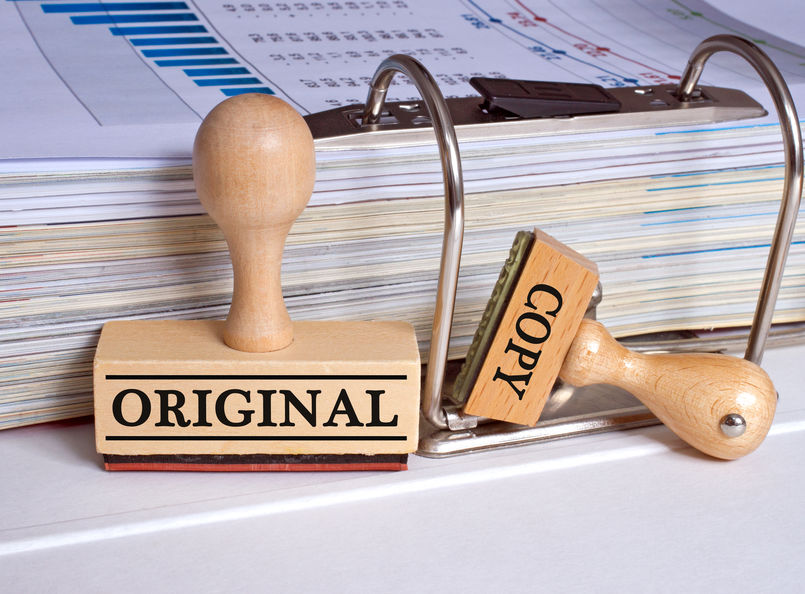 'Resident Evil' Stunt Performer Drops Injury Lawsuit in L.A. 惡靈古堡的特技演員撤回在洛杉磯的訴訟 Its possible, however, that Olivia Jackson may pursue the case elsewhere. Attorneys for British stunt performer Olivia Jackson have dropped a Los Angeles-based lawsuit against the makers of Resident Evil: The Final Chapter.  英國特技演員奧利佛傑克森的律師撤回對“惡靈古堡：最終章”之製作公司在洛杉磯的訴訟。 The defendant argued in the motion to dismiss that Jackson's stunt performer contract specifically includes a provision requiring dispute resolution in South Africa. So it's possible that Jackson may pursue the case elsewhere.  被告爭執到該特技演員契約內容明確規定，本契約如發生爭議其訴訟管轄地為南非，因此該特技演員可能在他地另行起訴。 In September 2016, during the filming of Resident Evil: The Final Chapter, in Cape Town, South Africa, Jackson was badly injured during a stunt. While riding a motorcycle at a high speed, the 34-year-old veteran stunt performer collided with a crane-mounted camera that was traveling in the opposite direction. Her left arm was amputated above the elbow and she suffered lasting nerve damage and facial scarring. 2016年9月，在南非開普敦拍攝上開影片期間，34歲特技演員傑可森在為特技時受了很重的傷。事發時以高速騎著摩托車與反向行進之吊掛攝影機相撞。左手臂手肘以下截肢，同時受有持續性神經損害及面部傷疤。 Jackson’s initial U.S lawsuit, filed in September 2019 in Los Angeles, alleged that Resident Evil director Paul W. Anderson and his longtime producing partner, Jeremy Bolt, were responsible, and requested unspecified damages.   “The dismissal of the lawsuit included no settlement or payment of any kind,” said Joseph R. Taylor, an attorney with Frankfurt Kurnit Klein & Selz, the firm representing the defendants, which included director Anderson and producer Bolt, along with their respective production companies. Jackson’s attorneys didn’t respond to requests for comment.

Assignments and Licensing Overview  As an artist, one of the best ways to make money is to license or assign your work. Although many people use the terms interchangeably, there is a tremendous difference between licensing and assigning your art. 身為藝人，其中一種最棒的賺錢途徑，即是將自己的作品授權或讓與他人。雖然很多人互換其契約條款，但是授權與讓與著作兩者是有很大之差異。 Assignments: An assignment is basically handing your art over -- for good. Assigning your art to someone else gives them full ownership of the art, to do with as they please. There are plenty of good reasons to do this, but if you&#39;re going to give your art away for good, you should pay very close attention to what you&#39;re actually giving away. Licenses: A license is more like renting your art out. It gives someone the rights to use your art for a limited time and for limited purposes while you, the artist, retain ultimate ownership of your art. Once the license expires, the licensee can no longer use your art. Unfortunately, many companies use terms like "exclusive licenses" for agreements that are actually assignments. Read the fine print carefully, and make sure you know exactly what you are, and aren&#39;t, giving away. Reversions A reversion is when something happens that causes the rights to your artwork to spring back to you. Knowing the difference between assignments and licenses, it should be apparent that most reversions should occur in licensing agreements. You grant a company a license to use your artwork for awhile, and then when some predetermined event or events happen, those rights terminate and flow back to you. 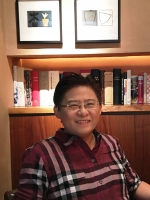 CELEBRITY LICENSING 名人授權 In the licensing business, celebrity licensing refers to granting the right to a third party to use the name, image, brand, or likeness of a celebrity. By acquiring these rights under license, the third party can utilize them in the promotion or sale of their goods or services.  於授權實務，名人之授權指，授權第三人得利用其姓名、圖像、品牌或樣貌。藉由授權，第三人可於促銷或銷售其產品或服務下，利用上開標的。 A celebrity who licenses intellectual property (IP) related to their image, name, or likeness is allowing a third party (usually a group or business) to use those assets for the benefit of the third party’s business interests. In exchange for granting the licensing rights, the celebrity receives financial compensation, typically in the form of royalties. Depending upon the nature of the licensing contract, there may be limitations to what the third party can do with the intellectual property of the celebrity. They may only be able to utilize the property in certain markets, or for a specific period of time. In addition, there may be terms limiting the types of services or goods in connection with which the celebrity’s IP can be used. 名人授與有關其圖像、姓名、樣貌等智慧財產權與第三人時，該人可為其商業利益而利用之。名人可因上開權利之授與而取得酬償，通常以取得權利金方式作為授權之對價。基於授權契約之內容，對第三人得利用上開智慧財產權，得加以限制。諸如限制第三人只能在特定市場或特定期間利用上開智慧財產權。此外，還可限制上開智慧財產權只能用於某類型之服務或商品。 ※尊重著作權；違法利用，本人必究。