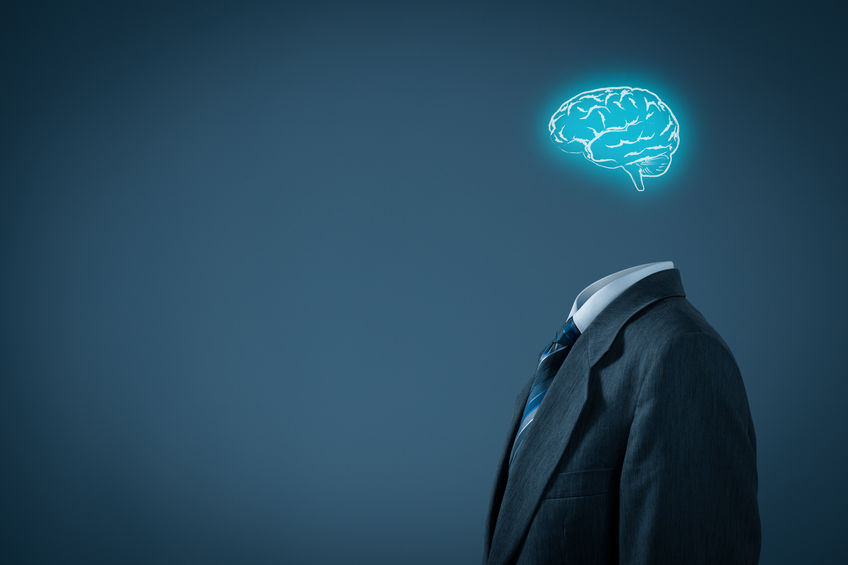 In what the plaintiff called a “nearly identical” case filed at the beginning of 2019, Hadid similarly copied and posted a paparazzi photo of herself, owned by Xclusive-Lee, Inc., to one of her social media accounts without license or permission from the copyright owner. Xclusive-Lee, Inc. v. Hadid, 1:19-cv-00520-PKC-CLP (E.D.N.Y. 2019). 於2019年年初，哈蒂重製一張由狗仔對所攝含有她自己的照片並上傳於其社群網頁，而該照片之著作權人為Xclusive-Lee, Inc.,該公司遂以“幾近相同”為由，對之提起侵害著作財產權訴訟。 Aside from bringing the same claim as Cepeda, Xclusive also notes that Hadid had first-hand knowledge that what she was doing constituted copyright infringement since she had been sued for the same thing just two years prior. The district court dismissed this case due to a lack of a copyright registration, though Hadid’s legal team also raised the defenses of fair use and implied license. The second case may have begun paving the way for future legal challenges to clarify these issues by raising a novel argument—implied license—alongside the more typical defense of fair use. Perhaps the time has come for these arguments to finally be decided by the court since Hadid has been sued yet again—this time for posting a photographer’s copyrighted photo of her former boyfriend and singer/songwriter, Zayn Malik, without license or permission. O’Neil v. Hadid, 1:19-cv-8522 (S.D.N.Y. 2019). An initial pretrial conference is scheduled for January 14, 2020.以上中文譯文，為本人所譯；請尊重著作權，違法利用，本人必究。

Just two months after prevailing in a copyright infringement lawsuit in connection with a photo she posted of herself on her Instagram account, Gigi Hadid has been named in a new lawsuit – this time for the “unauthorized reproduction and public display of a copyrighted photograph of English singer and songwriter Zayn Malik.” According to the copyright suit filed by professional photographer Robert O’Neil in a New York federal court on Friday, Hadid added a photo of former boyfriend Malik to her Instagram story in June 2018. The problem? She did not have O’Neil’s permission to do so. 名模吉吉哈蒂把自己的照片po在自己的instagram帳號涉及侵害著作權訴訟勝訴兩個月後，又在另一新訴訟中，列名為被告。所涉及之侵權情事為，非經授權重製及公開展示其與一位英國歌手及作曲人Zayn Malik同框有著作權之照片。根據職業攝影師Robert O’Neil 星期五於紐約聯邦法院提起侵害著作權之訴訟，哈蒂在2018年將含有其前男友Zayn Malik照片加入其instagram頁面裏。問題是？其並未獲得O’Neil’的同意。（待續）

Rights & Licenses 權利及授權 [Sender.Name] is requesting the exclusive right and license to utilize this name in connection with the advertisement, promotion, and sale of their product. This contract is an agreement for those rights and services with the following terms being in place. 被授權者（下稱甲）要求專屬權及被授權利用權利者（下稱乙）之姓名於廣告行銷與銷售產品。本契約係依根據下列條款所為係爭權利與服務之協議。 [Endorser.Name] will provide rights for [Sender.Company] to hold all exclusive rights and licenses needed during the term of [Agreement.Term]. including the ability for use of any nicknames, initials, autographs, photographs, or any other property in relation to the advertisement or sale of mentioned product. 在契約期間，乙將專屬授權與甲，包括有權去利用任何乙之別名、藝名、簽名，照片或其他任何與廣告行銷有關之財產或本契約提及之銷售產品。 Endorsement Agreement Effective Date 代言契約生效日 This agreement shall become effective as of signature dates below and will remain effective for a term of 12 months unless prematurely terminated for failure to comply with any of the terms or conditions listed in this agreement. 本契約於下簽名日時生效，並於簽名生效後12個月為契約期間，除非契約任一方有違約情事，於預先終止本契約，否則契約仍有效存續。 Payment of Royalties 給付權利金 [Sender.Company] agrees to pay all royalties due from sales of such products as agreed between parties.Any and all royalties owed will be due on a yearly basis and shall be payable no later than thirty (30) days after the termination of the preceding full calendar quarter. 甲願給付雙方同意銷售產品所得所有之權利金。如何拖欠及所有之權利金應以年度為基準來給付。 For each royalty period due [Sender.Comany] will provide endorser with written notice of all royalties as well as any and all descriptions of Products that were sold during the Royalty Period or whether any actual Royalty was owed. “Net Sales” shall mean [Sender.Company] gross sales of Product, excluding all customary discounts and allowances as well as returns. The receipt or acceptance by [Endorser.LegalName] for above mentioned statement or payment shall not prevent Endorser from challenging or requesting proof of such document findings. Any and all obligations for the payment of Royalties shall survive expiration or termination of this Agreement and will continue for as long as Endorsed Constructor continues to sell the Product or payment is owed. In the event of underpayment to endorser for any and all royalties, endorser will bill for all royalties as well as interest fees in relation for said royalties.   請尊重著作權；違法利用，本人必究。