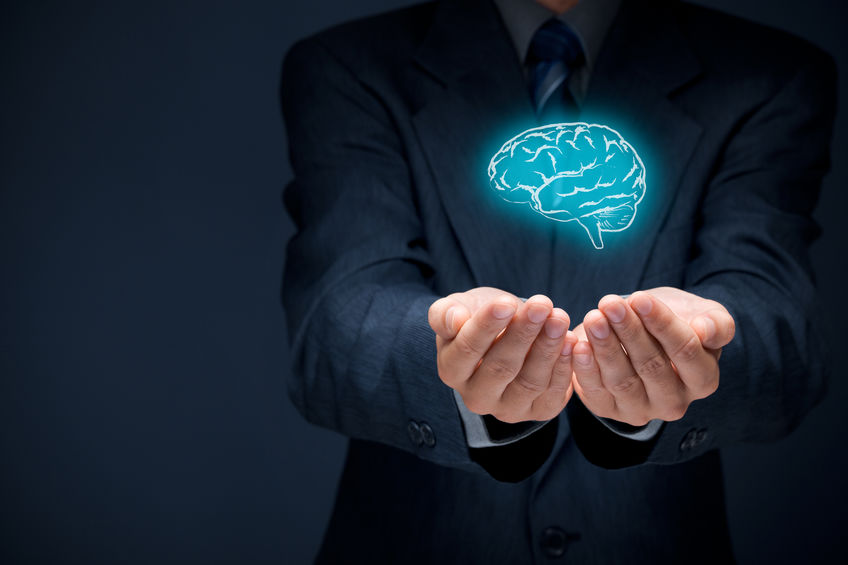 Hadid Cases Hadid was first sued for copyright infringement in 2017, when she uploaded to Instagram a photo of herself taken by photographer Peter Cepeda. Cepeda v. Hadid, 1:17-cv-00989-LMB-MSN (E.D. Va. 2017) Cepeda had properly registered his photo with the Copyright Office and subsequently licensed it through Instar Images to The Daily Mail and TMZ for use in their articles. Without license or permission of Cepeda, Hadid uploaded the photo to two of her social media accounts, receiving millions of likes.  Due to her large following, various online publications copied and posted the photo crediting Hadid instead of Cepeda. Cepeda subsequently filed suit for violation of his exclusive rights of reproduction and distribution of his copyrighted work, but the case quickly settled out of court. 哈蒂首次以侵害著作權被訴係在2017年，其在社群首頁instagram上傳一張由攝影師Peter Cepeda所攝，且已經向國會圖書館登記取得著作權之照片（美國著作權須登記方才取得著作權；美國著作權主管機關係國會圖書館），Peter Cepeda隨後將該照片授權The Daily Mail 與 TMZ雜誌，可於其文章利用該照片。未經Peter Cepeda之授權或同意，哈蒂上傳前開照片於其所有的兩個社群帳號，而獲得數百萬之點讚。肇因於粉絲大量跟追，許多線上媒體直接重製與上傳該照片來讚揚哈蒂，取而代之向Peter Cepeda取得授權獲同意。Peter Cepeda旋即向哈蒂提起侵害其攝影著作之重製權及散布權之訴訟，然該案很快透由訴訟外和解而解決。

'Resident Evil' Stunt Performer Drops Injury Lawsuit in L.A. 惡靈古堡的特技演員撤回在洛杉磯的訴訟 Its possible, however, that Olivia Jackson may pursue the case elsewhere. Attorneys for British stunt performer Olivia Jackson have dropped a Los Angeles-based lawsuit against the makers of Resident Evil: The Final Chapter.  英國特技演員奧利佛傑克森的律師撤回對“惡靈古堡：最終章”之製作公司在洛杉磯的訴訟。 The defendant argued in the motion to dismiss that Jackson's stunt performer contract specifically includes a provision requiring dispute resolution in South Africa. So it's possible that Jackson may pursue the case elsewhere.  被告爭執到該特技演員契約內容明確規定，本契約如發生爭議其訴訟管轄地為南非，因此該特技演員可能在他地另行起訴。 In September 2016, during the filming of Resident Evil: The Final Chapter, in Cape Town, South Africa, Jackson was badly injured during a stunt. While riding a motorcycle at a high speed, the 34-year-old veteran stunt performer collided with a crane-mounted camera that was traveling in the opposite direction. Her left arm was amputated above the elbow and she suffered lasting nerve damage and facial scarring. 2016年9月，在南非開普敦拍攝上開影片期間，34歲特技演員傑可森在為特技時受了很重的傷。事發時以高速騎著摩托車與反向行進之吊掛攝影機相撞。左手臂手肘以下截肢，同時受有持續性神經損害及面部傷疤。 Jackson’s initial U.S lawsuit, filed in September 2019 in Los Angeles, alleged that Resident Evil director Paul W. Anderson and his longtime producing partner, Jeremy Bolt, were responsible, and requested unspecified damages.   “The dismissal of the lawsuit included no settlement or payment of any kind,” said Joseph R. Taylor, an attorney with Frankfurt Kurnit Klein & Selz, the firm representing the defendants, which included director Anderson and producer Bolt, along with their respective production companies. Jackson’s attorneys didn’t respond to requests for comment.

New York-based O’Neil asserts that Hadid infringed his exclusive rights as the copyright holder of the photo “by reproducing and publicly displaying [it] on her Instagram story,” despite the fact that she “is not, and has never been, licensed or otherwise authorized to reproduce, publicly display, distribute and/or use the photograph.” In doing so, O’Neil claims that the 24-year old supermodel ran afoul of his exclusive right to display the image, and distribute copies of it to the public by sale or another form of transfer, such as licensing, among other things. As a result, she should be forced to pay “statutory damages up to $150,000 per work infringed for [her] willful infringement of the photograph,” he argues. 位在紐約的O’Neil 主張哈蒂的行為侵害其為攝影著作之著作人專有重製及公開展示之著作財產權。事實是她未取得授權去重製、公開展示、散布或利用該照片。 O’Neil起訴主張這位24歲的超模，不管是藉由銷售或是另外諸如授權的方式去移轉，侵害其公開展示及散布之排他權。因此，她須就其惡意侵害之每一張照片給付最高至15萬元之法定賠償金。

In what the plaintiff called a “nearly identical” case filed at the beginning of 2019, Hadid similarly copied and posted a paparazzi photo of herself, owned by Xclusive-Lee, Inc., to one of her social media accounts without license or permission from the copyright owner. Xclusive-Lee, Inc. v. Hadid, 1:19-cv-00520-PKC-CLP (E.D.N.Y. 2019). 於2019年年初，哈蒂重製一張由狗仔對所攝含有她自己的照片並上傳於其社群網頁，而該照片之著作權人為Xclusive-Lee, Inc.,該公司遂以“幾近相同”為由，對之提起侵害著作財產權訴訟。 Aside from bringing the same claim as Cepeda, Xclusive also notes that Hadid had first-hand knowledge that what she was doing constituted copyright infringement since she had been sued for the same thing just two years prior. The district court dismissed this case due to a lack of a copyright registration, though Hadid’s legal team also raised the defenses of fair use and implied license. The second case may have begun paving the way for future legal challenges to clarify these issues by raising a novel argument—implied license—alongside the more typical defense of fair use. Perhaps the time has come for these arguments to finally be decided by the court since Hadid has been sued yet again—this time for posting a photographer’s copyrighted photo of her former boyfriend and singer/songwriter, Zayn Malik, without license or permission. O’Neil v. Hadid, 1:19-cv-8522 (S.D.N.Y. 2019). An initial pretrial conference is scheduled for January 14, 2020.以上中文譯文，為本人所譯；請尊重著作權，違法利用，本人必究。