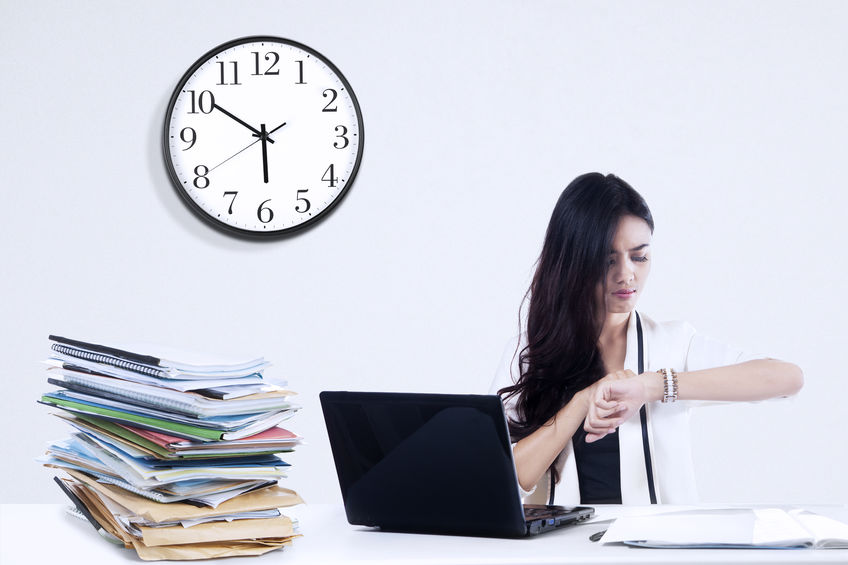 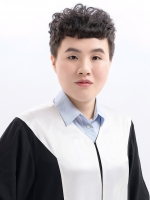 CBS Sued for Allegedly Discriminating Against Mexican Employee CBS被其前美裔墨西哥員工控告遭歧視 The former staffer is a Mexican citizen with permanent resident status in the U.S. 前員工係一位擁有美國永久居留權之墨西哥公民 A former CBS employee claims that she was discriminated against because she's a Mexican citizen and fired in retaliation for complaining about it, according to a lawsuit filed Monday in New York federal court. 前CBS員工星期一在紐約聯邦法院起訴，控告其遭歧視，肇因其因係墨西哥公民而被報復開除。 "The essence of Ms. Solache's claim is that Defendant treated her differently from other employees, underpaid her because of her national origin, failed to give her a title or salary commensurate with her position and responsibilities, and, when Ms. Solache questioned the manner in which she was being treated, Defendants retaliated against her by manufacturing a pretext for its termination of Ms. Solache's employment," states the complaint.  Ms.Solache起訴主軸是因其源生母國之故，而受到與其他員工不一樣之對待與薪資，未給付與其職務及責任對稱之報酬，當Ms.Solache向被告質疑其被對待之方式，   Maria Solache began working at CBS in December 2014 as a director of international treasury, according to the complaint, and was paid $150,000 a year. Her responsibilities included overseeing foreign trading and international bank accounts, tracking global economic market conditions and supporting international finance teams.  Solache says the Department of Labor notified CBS that the prevailing wage for her role was more than 40 percent higher than she was being paid. The company increased her salary to $227,000, but lowered it again when it "was confident that the eyes of DOL were no longer upon it." After she complained about her title and salary not being commensurate with her peers, Solache says she was terminated for insubordination allegedly in connection with making a trade without approval.  CBS has not replied to a request for a comment in response to the complaint, which is posted below. 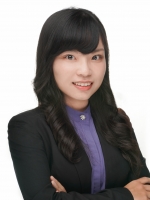 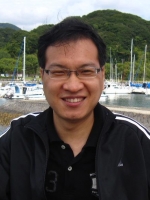